"Sabotage" is played on Cold War Museum Stevnsfort in Denmark. The game sets the player in the role of a Polish spy on a secret mission to put the fort out of power. To complete the mission, you have to sabotage three specific installations before the next patrol walks the area.

"Sabotage" is played on “Stevnsfortet”, which was an important part of the Danish defense during the Cold War. During the game the player will get to know more about this action packed, historical epoch as well as the fort's operational logic and installations.

The game begins with a briefing on both the Polish and Danish. Then the player is presented a series of blurry photos that show the targets. Because the photographs are blurred the players must use both their phone screen and visually orientate themselves in the landscape to find the right target.

It was a point for us to make sure that the players looked up from the screen and saw the remarkable, man-made landscape with silos, containers with firing buttons, canons and radars. Consequently, it is up to the players to identify the correct targets, whereupon the game system takes over, letting the players know whether they chose correctly or not.

In order to bring the player as much as possible into the role of a Polish master spy, we consulted a former officer in the Polish army. He helped us a lot - not least by laying his voice on the soundtrack of the game!

Produced for Østsjællands Museum by LUCUS 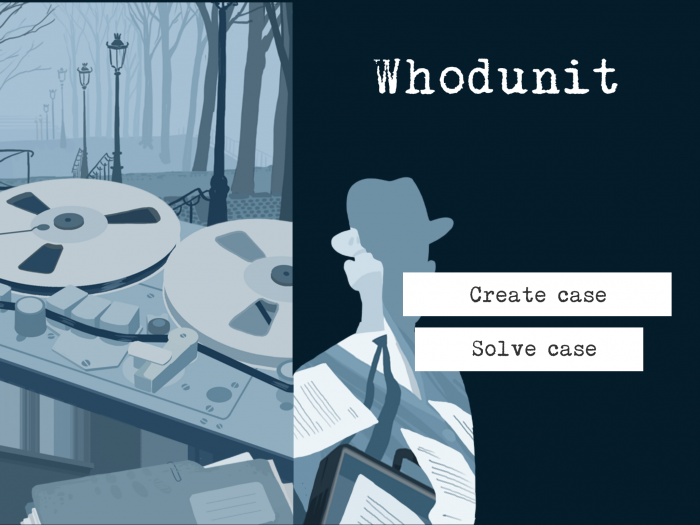